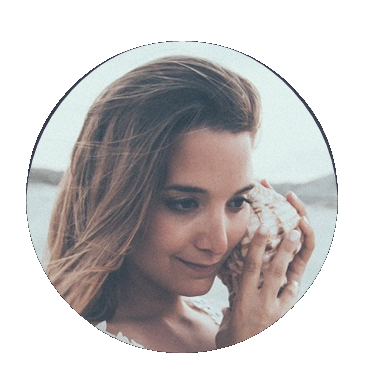 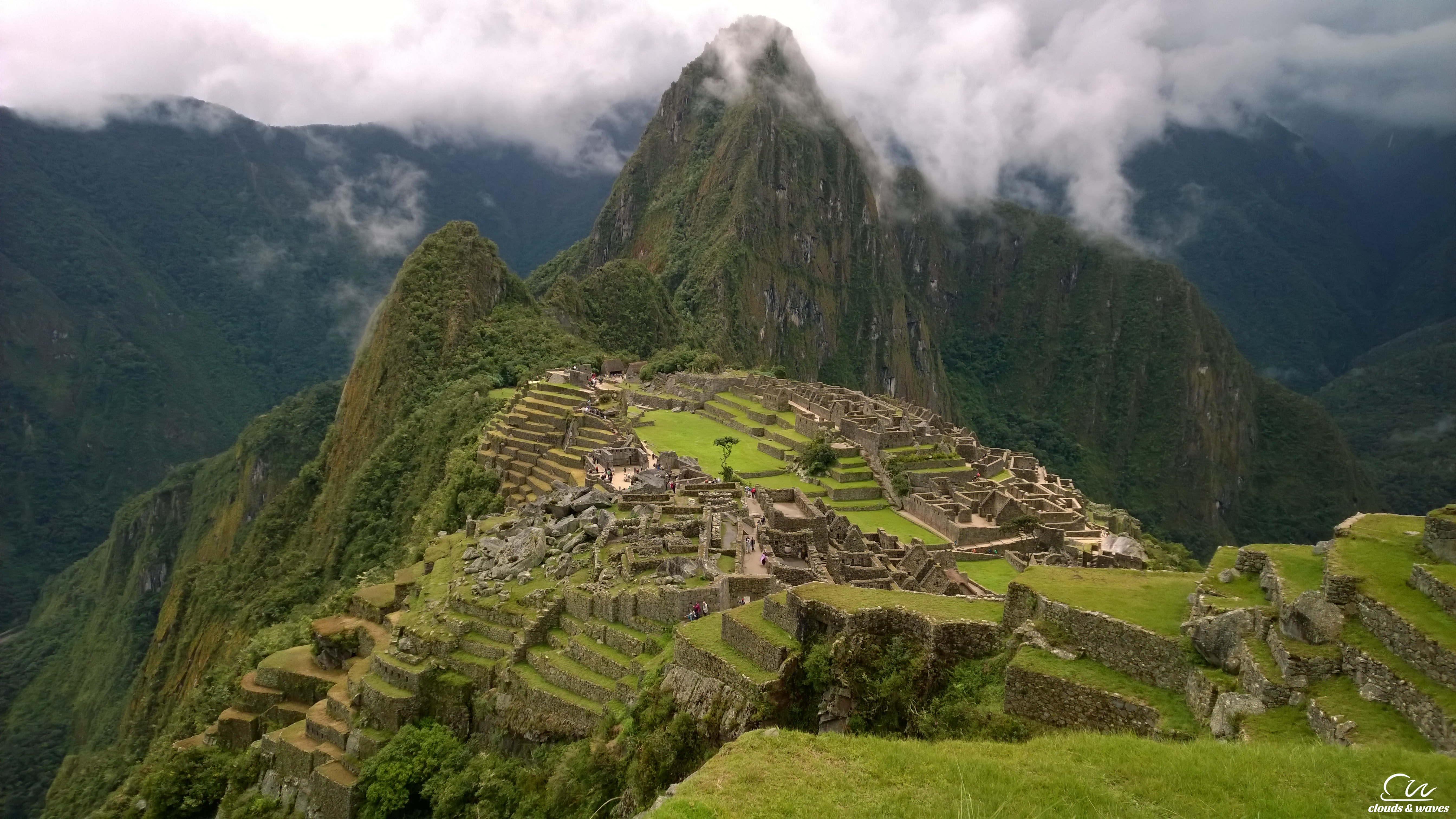 At the top of the turbulent Urubamba River stood the secret city of Macchu Picchu. My first step on the Earth’s ancient stairs woke the Mother of Stone. A high city of laddered stones built deep in the lost jungle, inside the Andean mists.

“Climb-up with me, hermana”, she whispered. The whip of the wind carried her words to my ears. “Give me your hand, from the bottom of the rock. This is the house, this is the condor’s copse of tortured cries.”

Attentive to every step through the rapid water and the walls, I climbed up the heights of Macchu Picchu. The dead realm still lives on. I witnessed the city lit up with torches, the robust hands carrying stone blocks, men’s feet resting next to the eagle’s talons, the colorful clothing and jars, the broad grains of maize and cereals; with the thunder’s strike all dashed to the earth.

I climbed every step of air up to the void, chewing coca leaves and spitting out the bitterness. Along with the slight tingling in my mouth I felt the love, the presence of tombs and the prayers to the Sun. From the deep abyss of time emerged warriors with piercing eyes, kings with elongated skulls, golden wings and golden beak, mothers smelling of lemon blossom and singing with gravelly voices.

Talk to me, ancient ploughman, mason on a dangerous scaﬀold. Talk to me about these walls, built out of so much death, out of so much life. Which god and which ruler do they worship?

Goldsmith, farmer with your trembling hands, potter, bring all your griefs to this new cup of life.

Speak to me from the depths of the earth as if I were anchored here with you. Tell me about the citadel of cut stone, fit together without mortar, so tightly that a knife blade cannot penetrate its cracks.

Talk to me about the lost kingdom of the steely mountain range, what are the secrets covering the lost ones? Who caused your undoing? Was it the epidemic that the foreign boots brought to you land?

Weaver, water-bearer of the icy Andean tears – look at me from the bottom of the kearth. No scribe’s illumination nor chronicle in stone, your secret is heavier on the ground. You

Mother of Stone, the wild forest covered and protected your existence. The voiceless shepherd kept your secret for centuries.

Today I look at what remains standing from all those that passed without leaving any trace. A life of stone left after so many lives. May their still gaze accompany you, visitor.

Thousands of years, months, weeks of air, clouds, hail, footsteps in a hurricane of red dust, lonely nights and death.